Secretary for Higher Education of the Society of Jesus visits Indonesia

In early December, Sanata Dharma received a visit from Fr. Joseph Christie, SJ. He is the Secretary of Higher Education for the Society of Jesus. During his visit this time, Fr. Christie met with the Rector, the Vice Rector for Academic Affair, some Deans, the Chairman of Sanata Dharma Foundation, Students, and also visited various tourist destinations.

Fr. Christie stated that the purpose of his present journey to Indonesia was to assess the state of the Jesuit institutions. He also discussed the current issues with the Rector of Sanata Dharma. Fr. Christie not only discussed with the academics and vice rector, but he also listened to what the students thought of Sanata Dharma University. They were sharing moments while studying in Sanata Dharma. During the discussion, some students told their opinions and thought about their experiences. He was also accepting and listening to the criticism students had of Sanata Dharma. He also had time to stop by ATMI Solo, one of the Jesuit institutions besides Sanata Dharma. Fr. Christie also took advantage of his time in Indonesia by visiting various tourist attractions which are rich in Indonesian history and culture apart from reviewing Sanata Dharma. He visited Borobudur Temple and Prambanan Temple,  some of Indonesia’s priceless cultural and historical treasures. 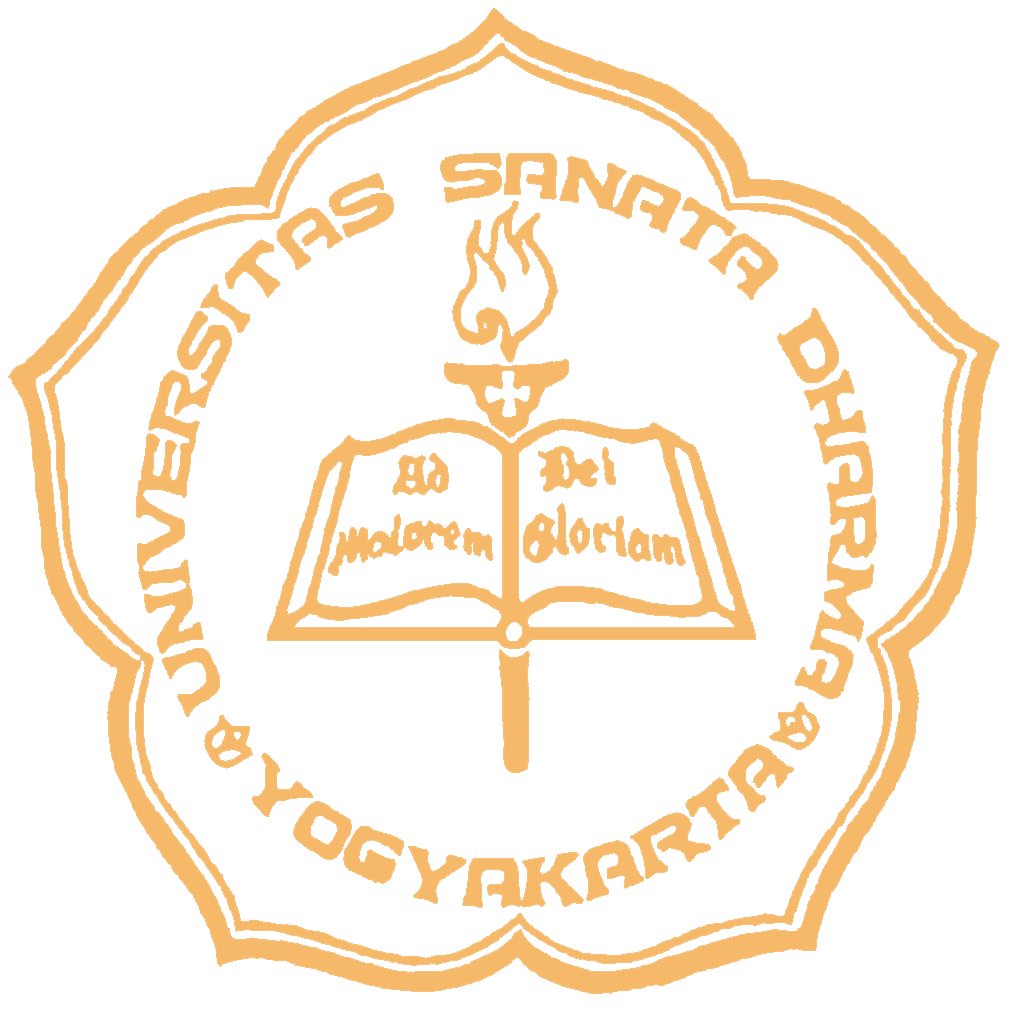